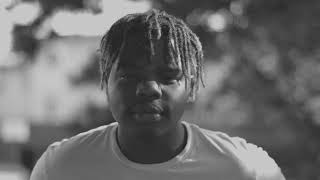 The debut Ep from Flight Academy Music artist Parisplayedyou, Formerly know as 187Givenchy. Paris was an up and coming artist residing in Vancouver BC but spending some time in eastern Canada. He caught the attention of fellow Flight Academy artist's Rude Nala and JRDN during a writing session in Toronto and was brought into the fold soon after by Citto Kain. "He's Very talented, and has the sauce to back it up. He's a got superstar potential so we're gonna get him the suppor 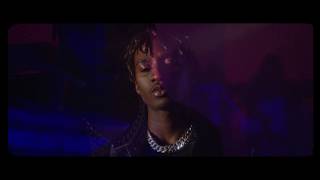 Call My Line Video by KayceesFantasy

The Rudest of Them All?